PinkyOtto, a women’s clothing store with several locations in New York City, is advertised as “a fun-filled, charming place for stylish girls.”

. These fashion figures are in the Flatiron District store at the corner of Fifth Avenue and 23rd Street. 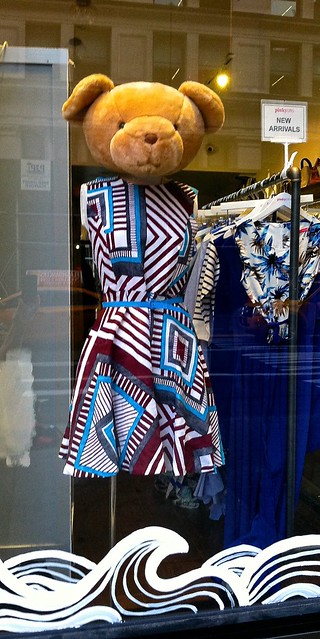 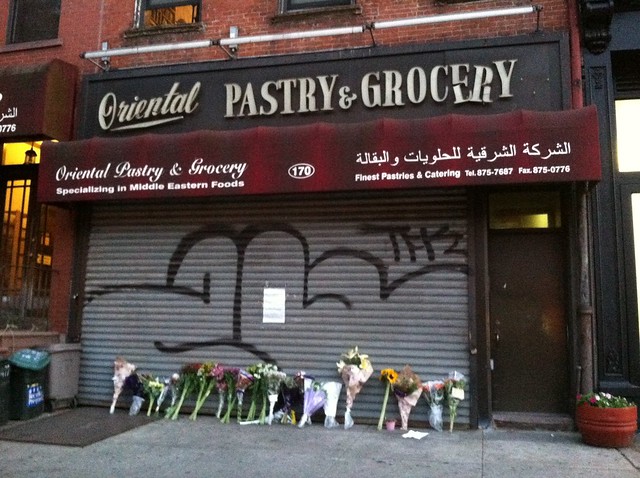 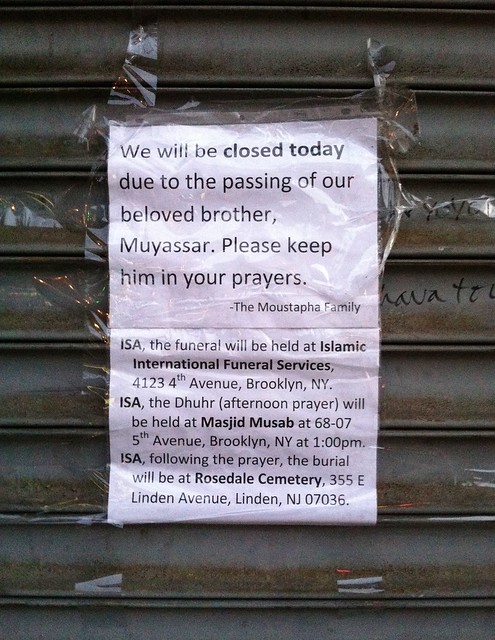