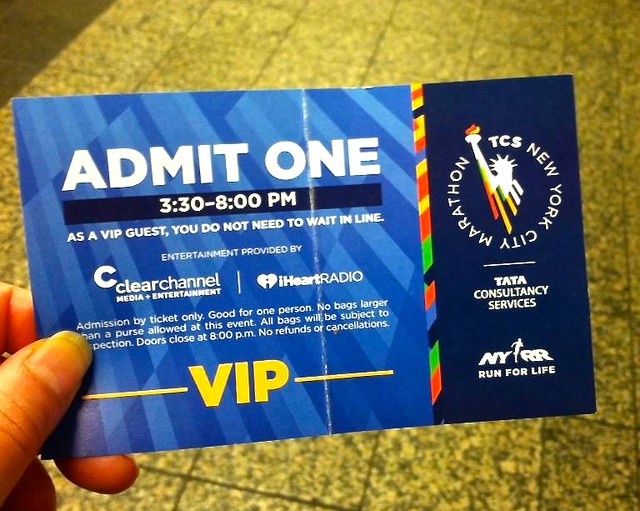 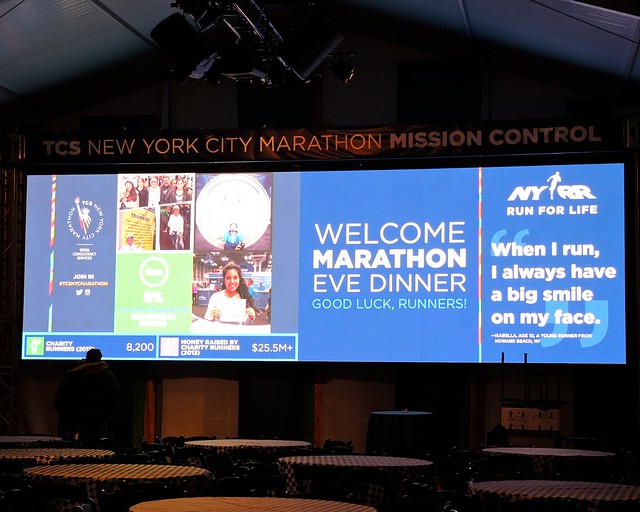 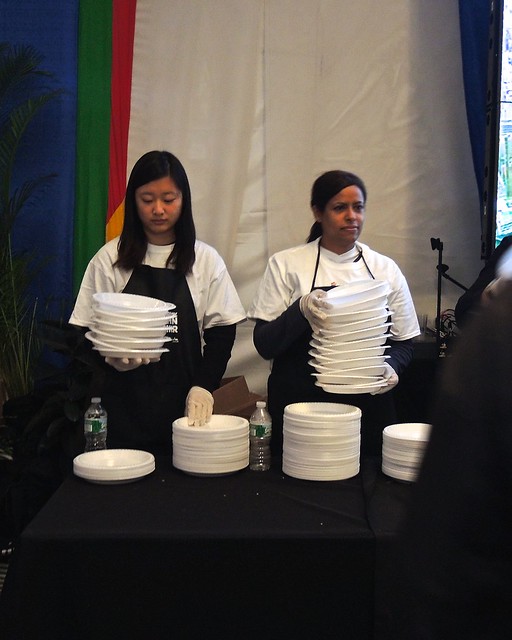 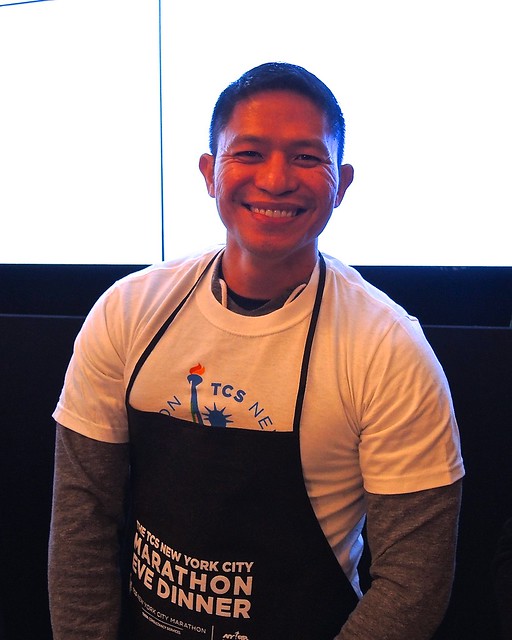 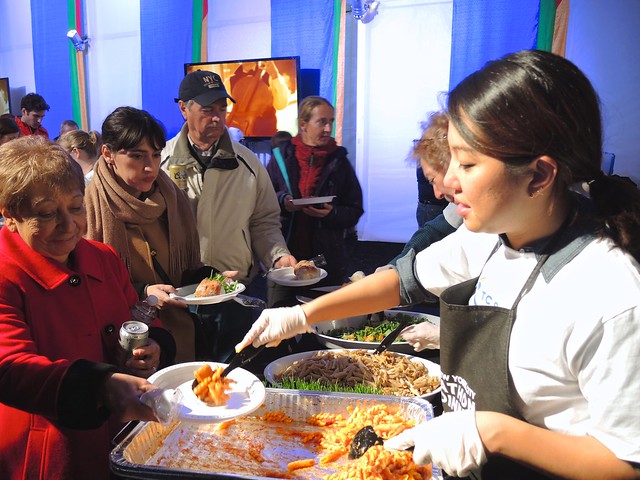 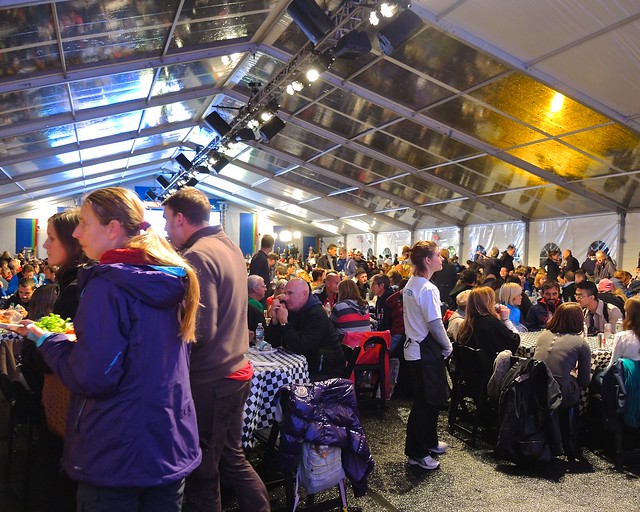 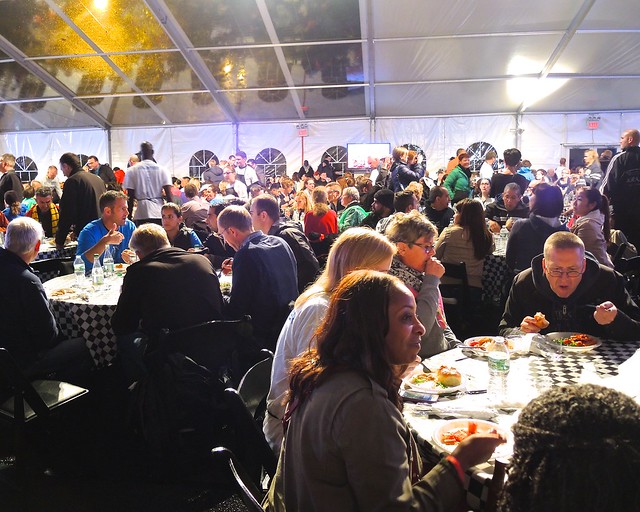 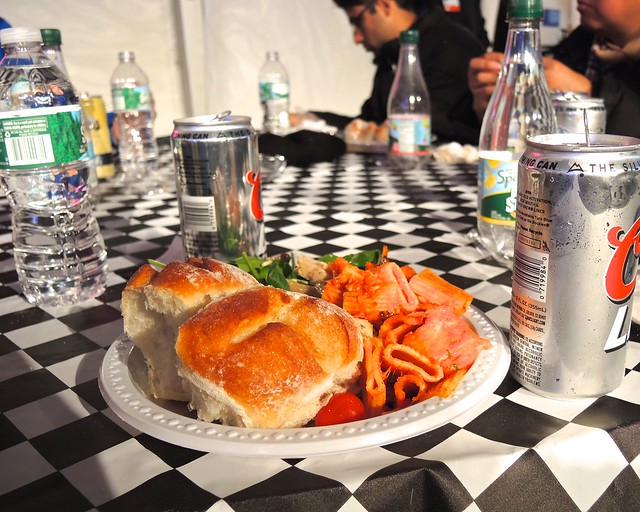 Emily With a Ukulele Bag Lives in Brooklyn Heights

It is just an ordinary Brooklyn bodega near a subway station in Brooklyn Heights.

But today, as I passed the store, I noticed a sheet of paper taped to the front window. I read what it said, then sought out a worker and asked him for an explanation. This is what he told me:

A Chinese guy sees this girl, he talks to her. He knows she live around here. He look for her but he can’t find her. So he write that … poem. He put it on the ATM, on the front, in the back. He put it many places. He thinks maybe she see it.

He didn’t put his phone number on it.

He put it on the ATM.

She see it. She take from ATM machine.

I don’t see her again. I never see him. But I think he love her. 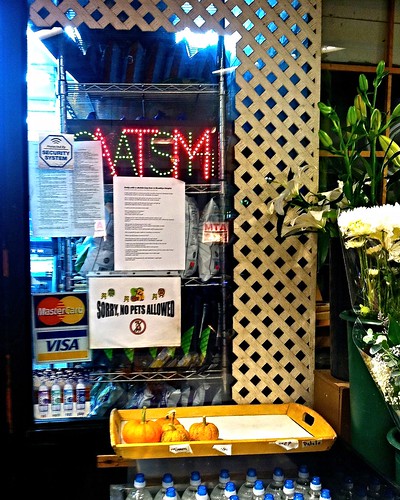 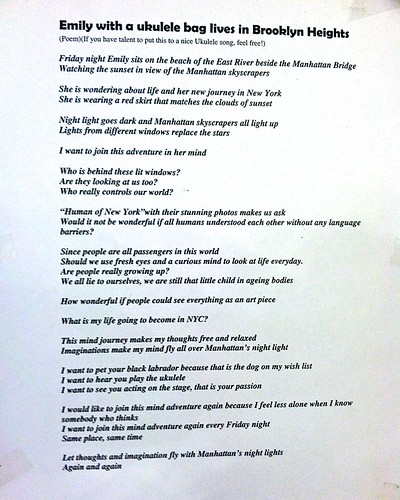